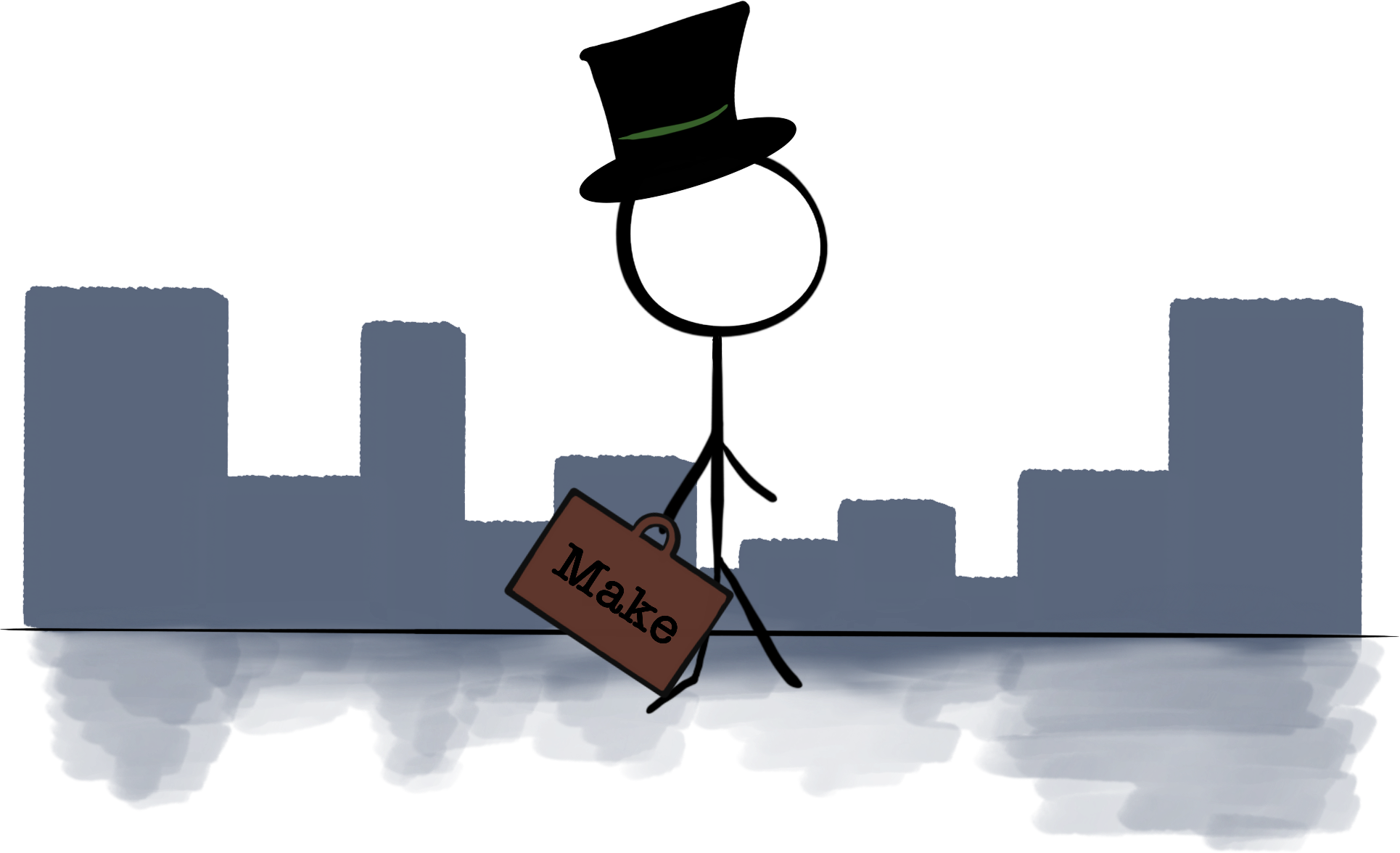 A portable Makefile for continuous delivery with Hugo and GitHub Pages

My Makefile for building this site, optimizing images, and running my CI/CD GitHub Actions flow.

Since then, we’ve grown together. From early cringe-worthy commit messages, through eighty-six versions of Hugo, and up until last week, a less-than-streamlined multi-app continuous integration and deployment (CI/CD) workflow.

If you know me at all, you know I love to automate things. I’ve been using a combination of AWS Lambda, Netlify, and Travis CI to automatically build and publish this site. My workflow for the task includes:

Thanks to the introduction of GitHub Actions, I’m able to do all the above with just one portable Makefile.

Next week I’ll cover my Actions set up; today, I’ll take you through the nitty-gritty of my Makefile so you can write your own.

POSIX-standard-flavour Make runs on every Unix-like system out there. Make derivatives, such as GNU Make and several flavours of BSD Make also run on Unix-like systems, though their particular use requires installing the respective program. To write a truly portable Makefile, mine follows the POSIX standard. (For a more thorough summation of POSIX-compatible Makefiles, I found this article helpful: A Tutorial on Portable Makefiles.) I run Ubuntu, so I’ve tested the portability aspect using the BSD Make programs bmake, pmake, and fmake. Compatibility with non-Unix-like systems is a little more complicated, since shell commands differ. With derivatives such as Nmake, it’s better to write a separate Makefile with appropriate Windows commands.

While much of my particular use case could be achieved with shell scripting, I find Make offers some worthwhile advantages. I enjoy the ease of using variables and macros, and the modularity of rules when it comes to organizing my steps.

The writing of rules mostly comes down to shell commands, which is the main reason Makefiles are as portable as they are. The best part is that you can do pretty much anything in a terminal, and certainly handle all the workflow steps listed above.

Here’s the portable Makefile that handles my workflow. Yes, I put emojis in there. I’m a monster.

If you’re familiar with command line, most of this may look familiar. Here are a couple bits that might warrant a little explanation.

Checking if a program is already installed

I think this bit is pretty tidy:

I use a negated if conditional in conjunction with command -v to check if an executable (-x) called hugo exists. If one is not present, the script gets the specified version of Hugo and installs it. This Stack Overflow answer has a nice summation of why command -v is a more portable choice than which.

My Makefile uses mogrify to batch resize and compress images in particular folders. It finds them automatically using the file extension, and only modifies images that are larger than the target size of 1000px in any dimension. I wrote more about the batch-processing one-liner in this post.

There are a few different ways to achieve this same task, one of which, theoretically, is to take advantage of Make’s suffix rules to run commands only on image files. I find the shell script to be more readable.

HTMLProofer is installed with gem, and uses Ruby and Nokogiri, which adds up to a lot of installation time for a CI workflow. Thankfully, 18F has a Dockerized version that is much faster to implement. Its usage requires starting the container with the built site directory mounted as a data volume, which is easily achieved by appending to the docker run command.

In my Makefile, I specify the absolute site path using the default environment variable GITHUB_WORKSPACE. I’ll dive into this and other GitHub Actions features in the next post.

In the meantime, happy Making!